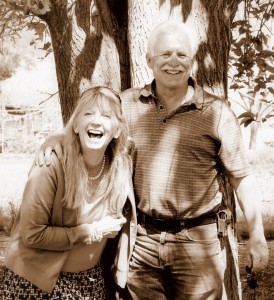 R ay Slaybaugh has been selling homes in the greater Scottsdale area since the Cretaceous Period.  Okay 1974. There is little, if anything, that Ray hasn’t seen during his decorated career of serving Valley home buyers and sellers.  A winner of nearly every award there is to win within the industry for production, as well as a member of his previous brokerage’s Hall of Fame, Ray remains committed to each and every client as if they were his first.  A Certified Residential Specialist (CRS), Ray has been featured in Broker/Agent Magazine, and earned the President’s Award in 2005 for a career of distinguished, ethical service (awarded annually to one member of our former brokerage), served multiple terms as an office manager, been a corporate relocation team specialist, and more.  In short, Ray has been there, done that, got the t-shirt and wallet that says “bad mofo” on it. Credentials aside, Ray is 50% responsible for Paul, so that has to be worth something. Ray made the move to Homesmart with Paul in 2017. 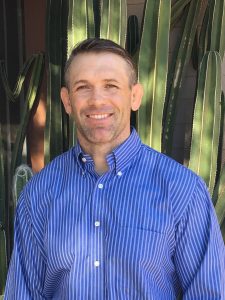 Paul Slaybaugh is a native of Scottsdale, Arizona and a second-generation residential Real Estate agent.  Licensed in 1999, Paul matches experience with an aggressively innovative style.  Among the forefront of Web 5000.0 (yes, I skipped ahead so I don’t have to update this page every time the tech world jumps another “point oh”) practitioners who utilize new technologies to provide superior service to clients, he devotes equal time to new school techniques and traditional Real Estate practices.  This strategy has earned Paul numerous awards for production, as well as induction into his previous brokerage’s Hall of Fame. Paul transitioned to Homesmart in 2017 to best position himself for where he sees the industry heading. Working with buyers and sellers alike, Paul is as passionate about finding the needle in the haystack that is the perfect home as he is about marketing a property for sale.  In those rare moments when he is not working, you will likely find Paul herding children in the three ring circus he likes to call home.  Paul thinks he has written more than enough about himself in the third person now.  After all, it’s not about Paul.  It’s about you.

How Can We Help You?