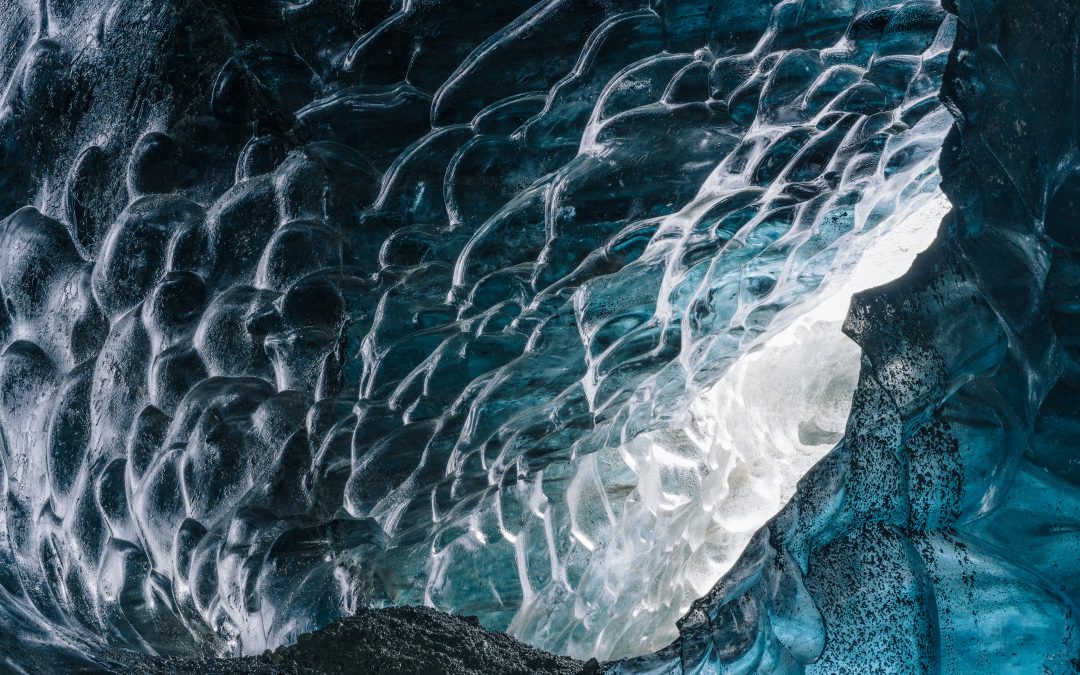 “Why is his skin all splotchy?”

Chip Donaghue stared at the pathetic, grey man on the gurney. Tubes ran in and out of his crystallized body, connecting him to a bank of beeping machines and monitors.

“Sublimation is typical,” the humorless doctor beside him announced.

“Freezer burn,” the doctor clarified, his high-pitched voice at odds with its gravelly undertones. He struck Chip as a man who had spent considerable time exploring the outer edges of life’s spectrum.

The beeping intensified moments before the patient sat straight up.

“He’s awake,” Chip shouted, taking a step toward the bed before being restrained by a vice-like grip.

He looked back to find the doctor’s skeletal hand clamped to his meaty shoulder.

How can he be that strong? Chip wondered.

“Keep your distance,” the doctor rasped. “He’s not lucid.”

“Like hell,” Chip argued, struggling in vain to free himself. “Look at him!”

“The cells in the core are the first to awaken,” the doctor assured him. “They expand as they release CO2. Get too close during the herky-jerky and you’re apt to get clipped by an errant limb.”

The patient’s mouth remained a frozen “oh” as his sightless grey-brown eyes stared into the infinity. His right arm suddenly shot straight up.

“Pow, right in the kisser,” the doctor whispered. Sensing resignation, he relaxed his grip on Chip’s shoulder.

The two men watched in silence as random body parts took turns flailing about over the course of the next few minutes. Chip was reminded of a fish flopping around on dry land, desperate for breath. The room took on a gamey odor as life returned to long-dormant flesh.

“Now remember,” the doctor reminded Chip. “He’s not going to recognize you. Not at first, and maybe not at all.”

Chip sighed. He’d been waiting for this moment for six years. Now that it was finally here, he wasn’t sure he was ready for it.

The patient’s left eyelid spasmed. Then the right. His nose twitched.

The patient did not respond to the doctor’s query.

“Mr. Niedelman,” the doctor tried again, in a stronger voice. “Can you hear me?”

Ed Niedelman broke six years of silence by barking like a dog.

“This happens sometimes,” the doctor assured Chip. “The synapses of the brain are especially prone to bursting and misfire upon rapid thaw. Give it a minute for the connections to reestablish themselves.”

“No,” Chip said shaking his head as the woofing continued unabated. “It worked! By God, it worked!”

“This is how Ed celebrates a big sale,” Chip explained. “If you remember, we had him frozen at the closing table for the Meyers transaction. We had no more leads to feed him, so figured we’d put him on the shelf while we rode out the storm. Wanted his last memory to be a good one. Bless his heart, he still thinks it’s 2006!”

“Welcome back, big dog,” Chip, the managing broker at Prickly Pear Properties, gushed as he approached his sales associate. “You ready to eat?”

Niedelman jumped out of the bed, howling. He nearly lost his footing as he landed in a pool of water on the polished concrete floor.

“Outstanding,” Chip bellowed, clapping his underling on the back as he helped free him from the wires and tubes that bound him. “Let’s go wake up Peterson.”

The doctor attended to the vacated station as the awkward pair lumbered over to the next cryogenic chamber.

“One second, gentlemen,” he sighed, eyeing the half-naked, born-again charlatan and his Svengali with despair.

He had lost nearly fifty percent of his clients to reanimation since January first. The recovering Real Estate market was exciting news to everyone but him it seemed.

But who? As Realtors began their rise from the ashes, which demographic was ready to take its place at the precipice of a great unknown … and in his freezer?

A thin smile spread across his narrow face as it came to him.

Of course, he thought. Moderate Republicans.