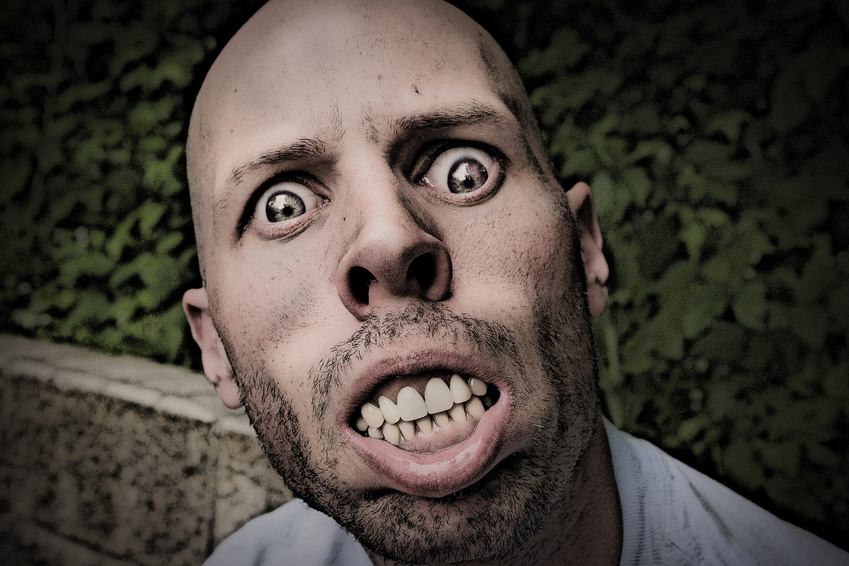 “Three fifty? Are you out of your freaking skull,” the rotund, little man bellowed beneath a reddening bald pate.

“You disagree with my analysis,” Maxwell Listers surmised. He was not unaccustomed to the question, though twenty six years of patient rebuttal had him rethinking the answer some days.

“You call that an analysis,” Ollie Meanders dismissed. “Even my senile mother in law could tell you this house is worth five hundred grand, and she thinks you can still buy a ticket to a picture show for a nickel.”

“I see,” Max replied, organizing the stack of comparable sales he had spent the past half hour explaining in excruciating detail. “Your mother in law would no doubt be swayed by the thirty two hundred square feet you claim to possess.”

“Why, that three thousand square foot house one block over just sold for four eighty after all, and it didn’t even have a fireplace, did it,” Max agreed, leafing through his stack to the appropriate property listing.

Ollie stared at the agent with suspicion roiling in his beady eyes. He knew he was being taken for a ride, he just didn’t know where.

“Of course,” Max continued, “that was all original square footage …”

“So original square footage is more valuable than added square footage,” Max concluded on cue, his silver hair lending more credence to the proclamation than the dirty blonde it had crowded out a decade earlier.

The cords in Ollie’s sausage forearms rearranged themselves into angry knots beneath his taut, freckled skin.

“Remind me, how many bedrooms do you have, Ollie?”

“Four,” the homeowner boasted, jutting his chin at the listing in Max’s hand. “Same as that one!”

“And did I miss the formal dining room somewhere when you were showing me around?”

“No,” Ollie said with slightly less confidence. “That’s where I added the fourth bedroom.”

“And how many baths?”

“Well … still just the one and a half,” Ollie admitted.

“How about parking,” Max asked.

“I, um, enclosed the garage to make the game room.”

“And this kitchen,” Max continued, looking about the small galley.

“And they are stunning,” Max allowed. “But does this room strike you as the hub of a thirty two hundred square foot home, or would you agree that it more closely embodies your home’s former life as a seventeen hundred square footer?”

“It might be a bit on the small side,” Ollie acknowledged. “But I converted the laundry room to a pantry for extra storage.”

Max scribbled something on a manilla folder marked “Meanders, Ollie.”

“No, I don’t have the big, fancy vaults that some of my neighbors do,” Ollie ceded. “But do you have any idea how much it costs to cool that extra space?”

“I enclosed that, too,” Ollie replied, slowly being sapped of his pugnacity.

“Ah yes, I see,” Max nodded. “That would explain the step-down and the funky slope to the roof line. A shame how it darkens the family room and eats up the backyard.”

“Should I put in some skylights?”

“A Frankenstein house,” Max confirmed. “You took a perfectly good little home and created a monster – a big, sprawling octopus of a property, one incongruous addition at a time.”

“But the bigger, the better, right?”

“No, Ollie. Not necessarily,” Max corrected. “Your house doesn’t fit the needs or expectations of a larger family despite the raw square footage, nor does the new layout fit the single or couple to whom it would have originally appealed. You are stuck between buyer demographics. Homeseller Purgatory, if you will.”

Ollie buried his head in his hands.

“You just can’t juice a little house into something it isn’t,” Max added for good measure.

“All that work,” Ollie moaned. “All those trips to Lowes.”

“Wish you’d called me in sooner,” Max lamented. “Would have aborted Rosemary’s Baby here before it was ever conceived.”

“Well,” Ollie breathed with a heavy sigh. “I need to move, but I’ve put way too much into it to sell it for three fifty. What do I do?”

Max took a moment to ponder their options.

“How’s your insurance,” he wondered.

The agent stood and lumbered out of the cramped kitchen with arms extended out in front of him like the monster fleeing an angry mob of torch-bearing villagers.