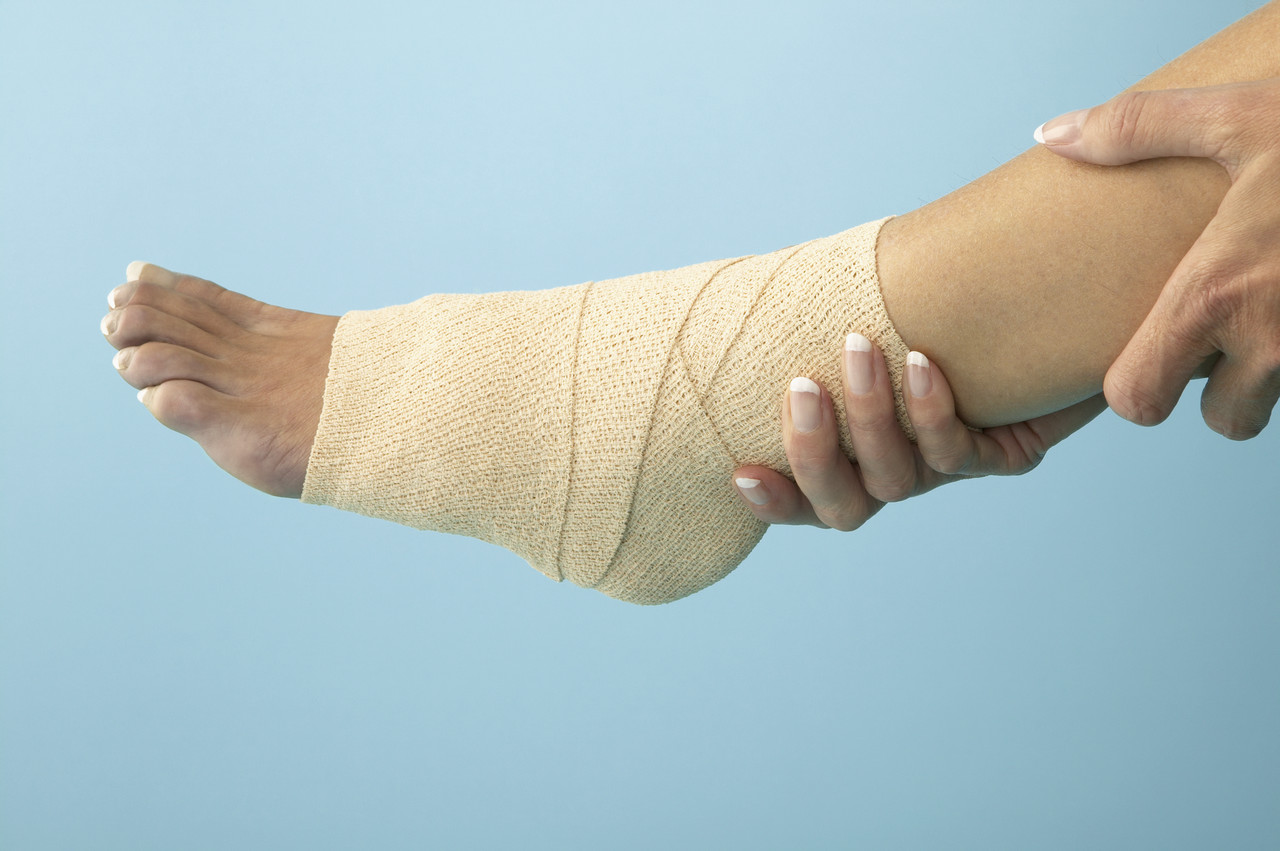 Paradise Valley, AZ – Citing a lack of viable leads, local Real Estate giant, Kraken Realty has announced the cancellation of its annual ‘Strike Out Gout!’ charity event. A Valley institution since 1992, the popular fundraiser has been a bright spot in the fight against advanced podiatric disease for nearly two decades.

“It’s with great regret that I inform the residents of our great community that ‘Strike Out Gout’ has bowled its last frame,” Kraken marketing director Judd GiMente told reporters. “We thank everyone who has joined us in standing up to foot disease these past nineteen years, but all good publicity stunts must come to an end.”

Pressed for further explanation, GiMente acknowledged that underwhelming lead generation numbers factored heavily into the decision to abandon an event which raises tens of dollars each year.

“Look,” GiMente stated candidly. “At the end of the day, we are in the sales business, not the ‘let’s go blow a Saturday at the bowling alley’ business. If we can’t turn a little goodwill into some cold, hard dollars and cents, someone else can pick up the anti-microbial torch in the fight against fungus.”

Having expanded the event’s focus in recent years to include those burdened with bunions and corns resembling b-list celebrities, the news comes as a crushing blow to many suffering from embarrassing foot maladies.

“Medicare won’t cover my experimental treatment,” Scottsdale resident Dorothy Swellen lamented, tormented by a growth on her big toe that looks like Bea Arthur. “Without the help of ‘SOG,’ I don’t know how I’m going to pay for the cryogenic chamber or the bunsen burners.”

While sympathetic to the plight of those who have come to rely on the proceeds from the event, GiMente was quick to point out that it takes two to tango.

“In an ‘I scratch your back, you scratch mine’ relationship, it doesn’t work when only one party is doing the scratching,” he claimed.

GiMente did admit that the choice in charitable cause may have had something to do with the disappointing lead conversion numbers.

“People with foot problems don’t like to move,” he said. “And the ones that do won’t even look at a two-story.”

Though there may be a void in the Valley’s collective conscience today, GiMente wouldn’t close the door on the possibility of future pseudo philanthropy.

“We’d like to get involved with a more ambulatory demographic at some point,” he added. “Maybe boredom?”

Whatever affliction the company dives into next, GiMente made it clear that it must be early stage.

“Can’t rightly have all of our leads dying in the middle of a transaction, now can we?”

This parody would be in violation of approximately 87 federal fair housing provisions if it weren’t complete and utter nonsense. Don’t tase me, bro!