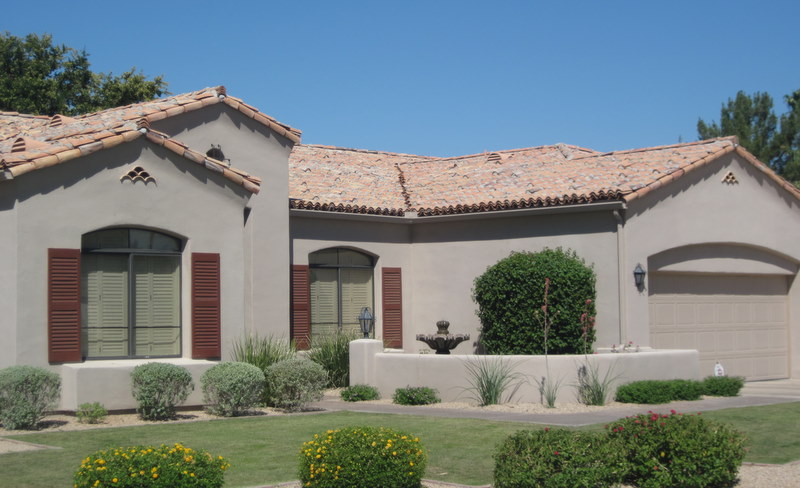 Initially developed in 1979-1980, the semi-custom homes were built upon the remaining lots between 1984-1994.  Boasting some of the largest homes in the Southern portion of McCormick Ranch, the average home  in Estate Los Arboles weighs in at 2987 square feet.  All 23 are single-level and 18 (78%) include private swimming pools.  Zoned R-7 for single family homes with 7000 square foot lot minimums, most properties sit on lots of approximately 10,000-12,000 square feet. 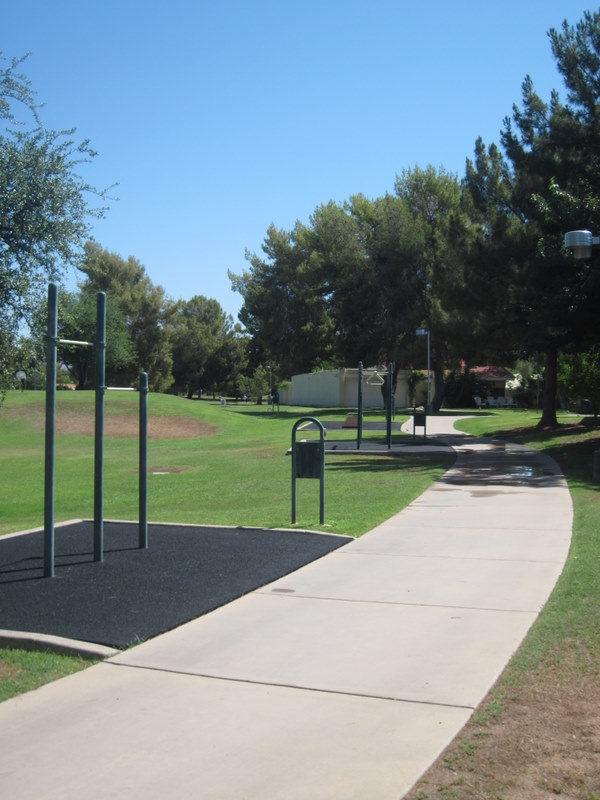 Pricing in Estate Los Arboles in McCormick Ranch fluctuates considerably, given the mixed genres of homes. On average, they tend to command in the same ballpark as many of the subdivisions North of Via De Ventura (which typically sell higher than those in the South part of the Ranch due to age of construction, architecture, different elementary schools, additional amenities, i.e. lakes, etc) due to their desirable floor plans, vaulted ceilings, size, proximity to a booming shopping center, and more.

In addition to the shops of the Paseo Village center (Lox, Stock and Bagel, LA Fitness, Starbuck’s, The Vine, Walgreens, Luci’s, etc), nearby amenities include immediate access to the McCormick Ranch walking paths and the subdivision-adjoining Comanche Park (tennis courts, basketball court, open green space and fitness stations).  To the North lie the lakes of McCormick Ranch.  To the West is the McCormick Ranch Golf Club and Camelback Walk.  To the SW is the McCormick Stillman Railroad Park and The Seville shopping /dining plaza. 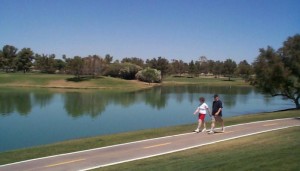 Whether buying or selling, contact Ray and Paul for all your McCormick Ranch Real Estate needs.  With over fifty years of combined experience, trust your transaction to the Ranch Experts. 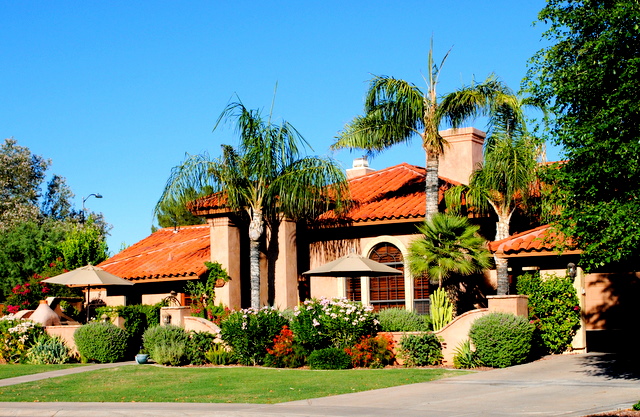 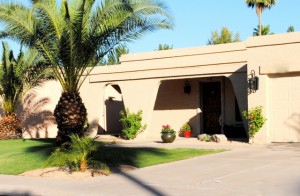 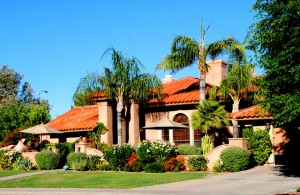 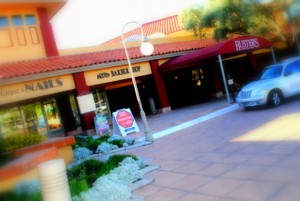 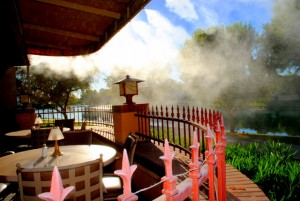 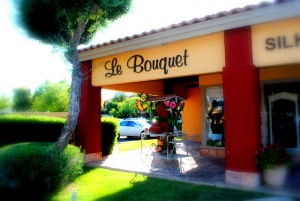 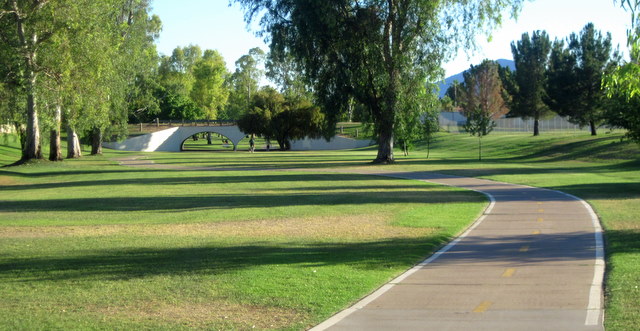 Playa Del Sur in McCormick Ranch is a subdivision of 98 homes built primarily between 1980-1988, with scattered infill construction as recently as 2007.  A Hancock Homes development (previously known as Camelot Homes), Playa Del Sur is located just East of Hayden Road off of San Lorenzo.  The homes along the North side of San Lorenzo are the older models built in the early 1980s, while the newer construction can be found with greater prevalence in the Northern reaches of the neighborhood – notably in the cul-de-sacs that abut the McCormick Ranch greenbelt and bike path (Camelback Walk).

With access to the aforementioned Camelback Walk greenbelt system, residents of Playa Del Sur are located virtually equidistant to Cochise Elementary School / Mountain View Park (to the immediate East) and Lake Angela (to the immediate West after crossing under Hayden Rd).

The homes of Playa Del Sur average approximately 2689 square feet, 93 of which are single-levels and the remaining 5 are two-stories.  85 of the homes (87%) feature private pools.  The original homes of the neighborhood were built with block construction, while the newer properties are primarily frame-wood.

In addition to access to the parks and lakes, Playa Del Sur is within walking distance of The Melting Pot, Zipps, Butters, and the other McCormick Ranch restaurants / shops North of Via De Ventura.

Homes For Sale in Playa Del Sur of McCormick Ranch