All Aboard the McCormick-Stillman Railroad in Scottsdale, AZ!

Digging through my old archives for additional community information I could use to populate this site, I came across this video I shot aboard the Standard Pacific Railroad at the McCormick-Stillman Railroad Park in McCormick Ranch (Scottsdale). Hard to believe it’s already been two and a half years since I shot this, as I barely recognize the cast in comparison to their 2010 doppelgangers. Time flies when you’re chasing your children around the house with a fire extinguisher full of holy water. Looking for something to do with the munchkins this weekend? There are worse ways to spend an afternoon. Enjoy. 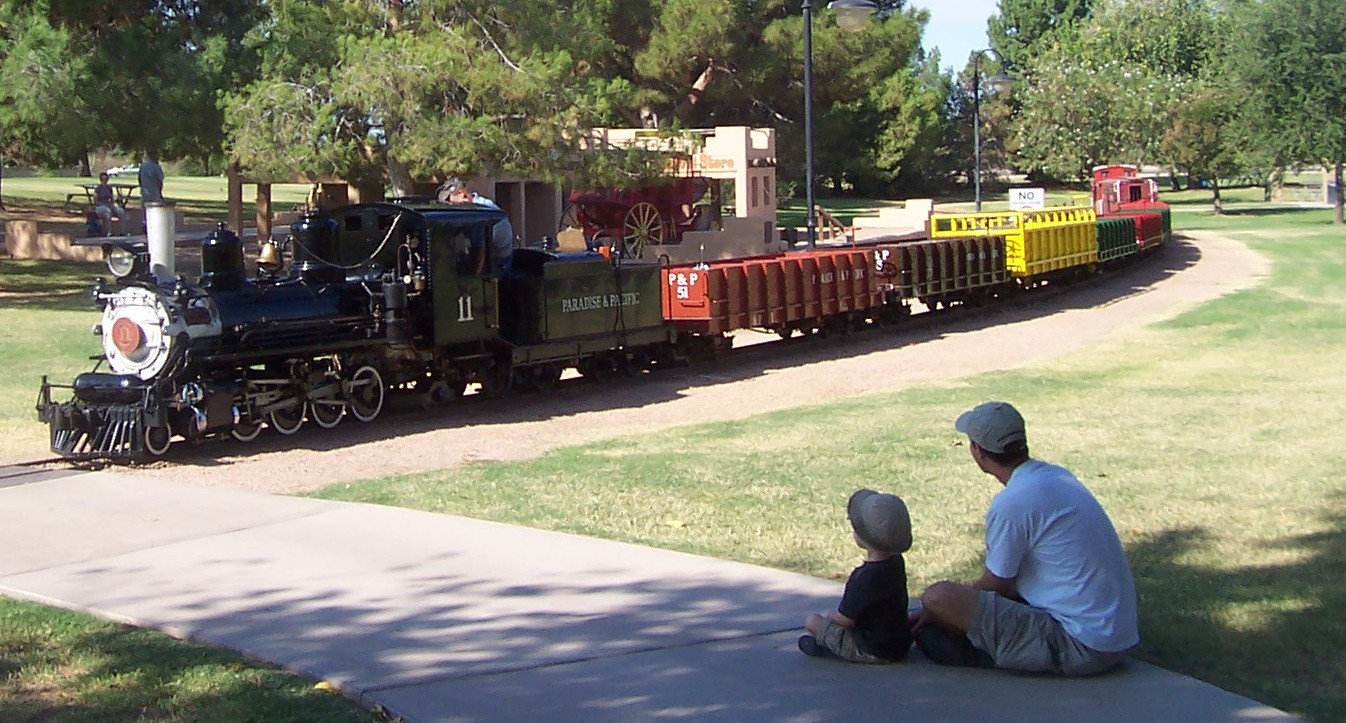