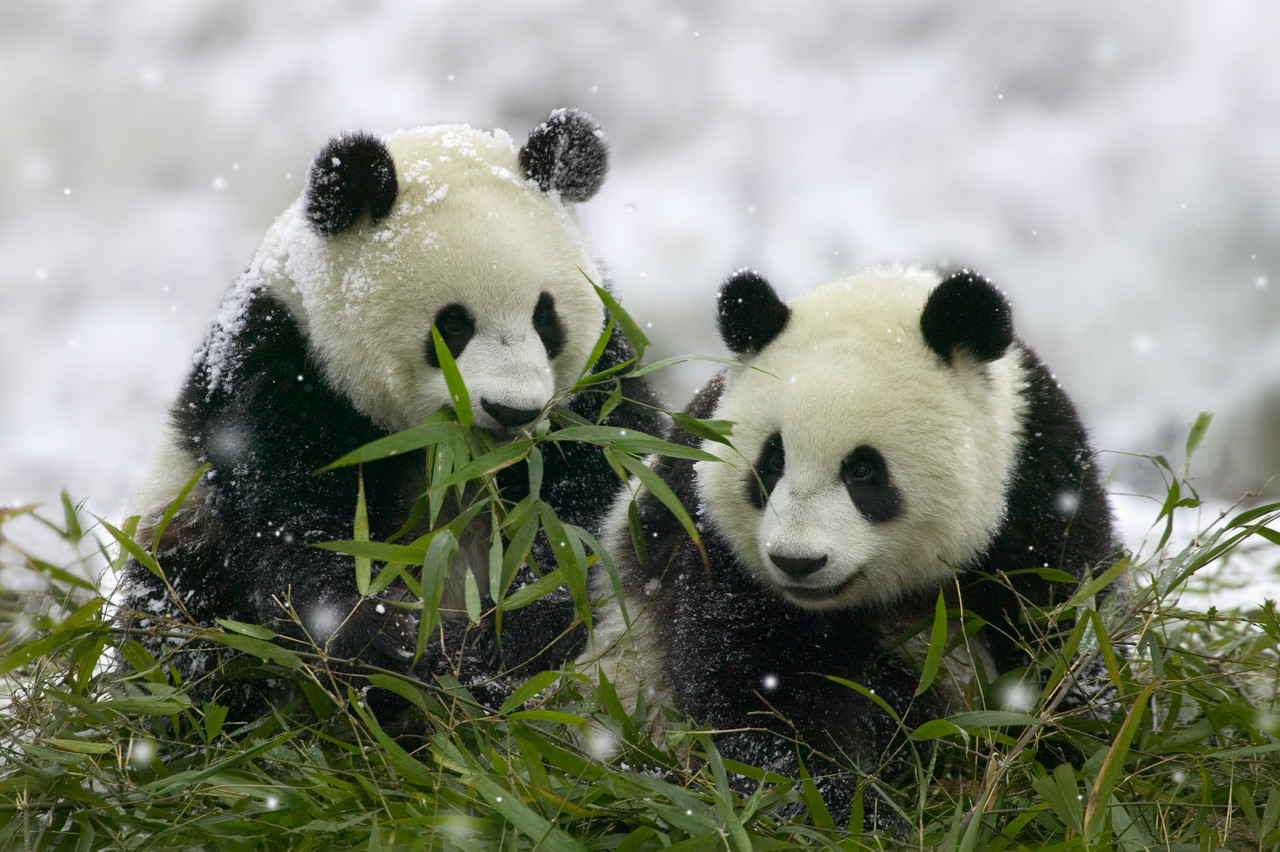 The Bogus Gimmick of the Week: Calling All Carnivores!

Man was not meant to live on plants alone.  It’s true.  For the fruit and nuts enthusiasts in our midst, I point to the presence of your canines as proof that you are doing it wrong.  While your squeamish frontal lobe may prevent you from supping on our furry friends, your crocodilian brain never stops sizing up the risk/reward of skewering the neighbor’s yipping mini-pin.

Rather than shy away from that which places us atop the food chain, we here at the Scottsdale Property Shop embrace our inner predator.  As a matter of fact, you need to sharpen those base instincts before entering the Real Estate market in pursuit of housing prey.  Let’s augment that testosterone deficiency and get you ready for the negotiation dining table.

List your home with the Slaybaughs prior to August 1st, 2010 and you’ll receive one complimentary membership to the Endangered Species of the Month Culinary Club!  That’s right, enjoy the legally frowned upon Spotted Owl Stir Fry or the Komodo Alamodo from the privacy of your own barricaded domicile!  Got a hankering for a Hairy-Nosed Wombat?  A craving for a California Condor?  We’ve got you covered … but only until August 1st!

*Promotion limited to one membership per depraved household.  Antivenom and clandestine courier fees not included.  This offer is patently absurd and excluded in all 50 states, US territories and pretty much everywhere else outside of Kuala Lumpur.  Winning entrants will be placed on several watch lists and subject to possible excommunication from humanity.* 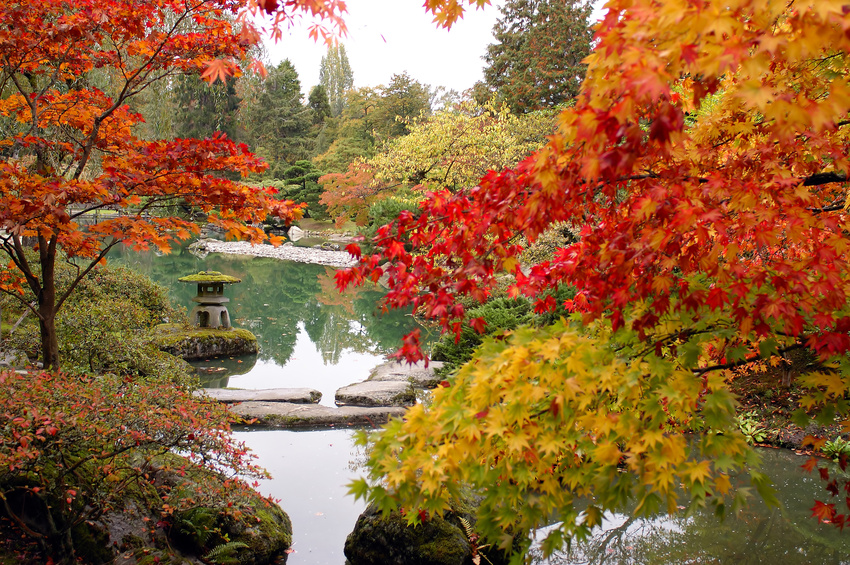 The Bogus Gimmick of the Week: Free-Falling

Last week’s stint in the frozen food section didn’t cool you all the way off, you say?

That’s the thing about summer.  It’s still summer when you go back outside.  What if I were to up the ante and solicit your business with the promise of something a bit more lasting?  For this week, and this week only, any lucky consumer who purchases or sells a home through Ray & Paul Slaybaugh will receive one complimentary autumn!  That’s right, The Bogus Sales Gimmick of the Week is one completely FREE fall season, redeemable upon the cessation of summer! Can’t choose your favorite month amongst September, October and November?  You don’t have to!  Act now and you get the entire Autumnal Equinox collection at absolutely no charge!  And if that isn’t enough, if you call now, we’ll even extend this offer to include the winter solstice by throwing in one complimentary December!

Are you kidding me?

I never kid about savings.

Better hurry, though, folks, deals like this won’t last forever.  Don’t be the only one on your street still sitting on a block of ice and suffering through 115 degree temps while you carve the Thanksgiving turkey!  Don’t delay, call today!

Operators with calendars and highlighters are standing by. 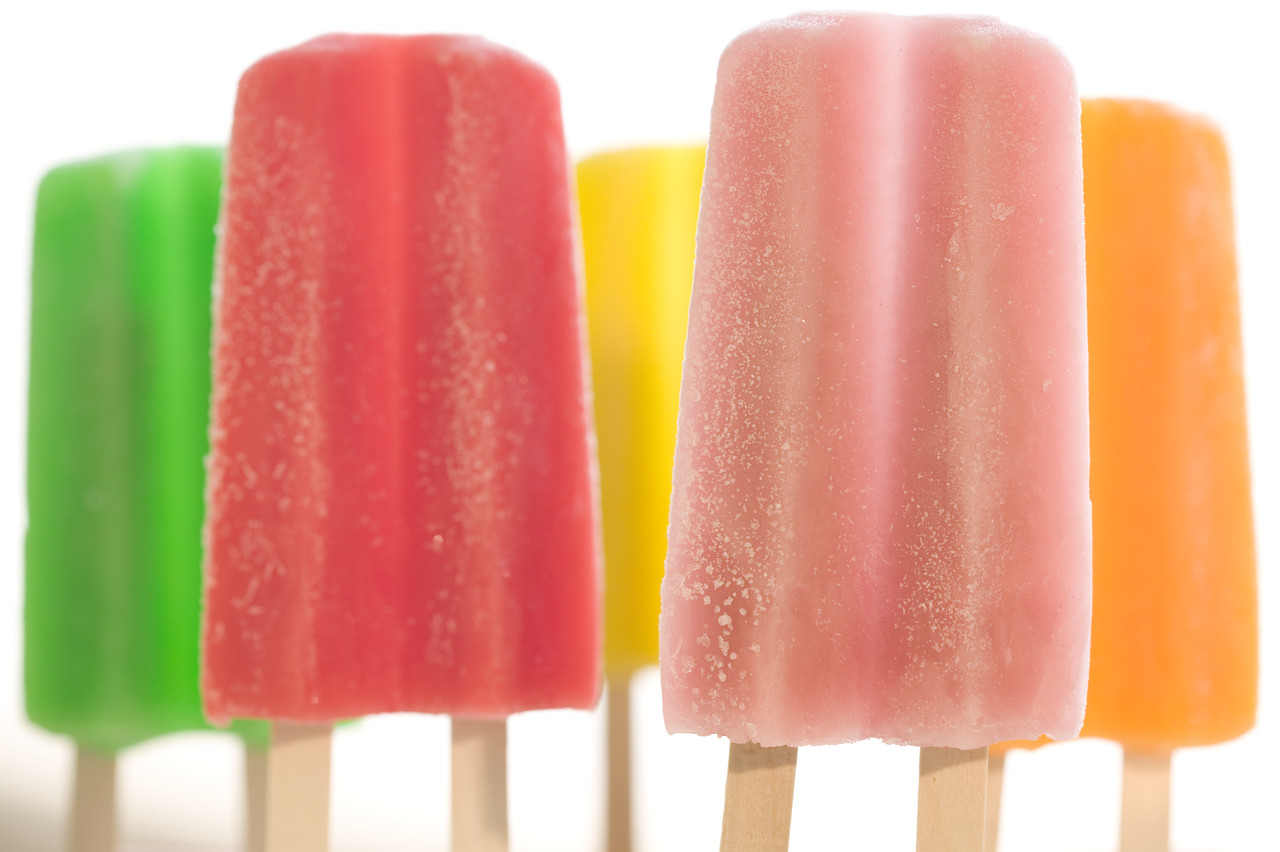 The tax credit has come and gone.  The snowbirds have returned to their assorted tundras for the thaw.  The Memorial Day throng is now a memory.  What is a salesman to resort to when his resort town trades an idyllic spring for the mercury-bending summer that looms larger than Kirstie Alley at a Weight-Watchers’ reunion?  While one hundred and fifteen degree temps have a tendency to weed out the looky-loos, you motivated home buyers continue to slather on the SPF 1000 and look at houses.   If the ice cold A/C in my SUV is not quite cold enough, I’ve got just the thing to lure you into my vehicle.

The gimmick of the week is one complimentary hour in the frozen food section of the supermarket of your choice.  You heard that right.  What better way to cool down after an afternoon in the desert heat than to curl up next to the fish sticks until the store manager kicks you out?  Considering that many of my former colleagues have traded in their licenses for name tags at grocery stores across the Valley over the past couple of years, I can call in a favor (provided they are on shift when you opt to cash in this voucher) to close down an aisle for a dubious frozen pea spill.

So remember, buy a home with Paul Slaybaugh and no one will make you leggo that Eggo until your core temperature returns to the double digits. 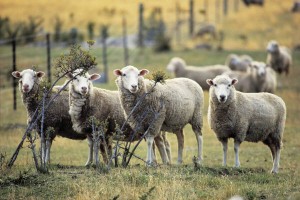 Sound the bagpipes! In honor of our Gaelic brethren who put the “Scot” in “Scottsdale,” the bogus sales gimmick of the upcoming week is all you can eat haggus for two at the local pub of your choosing. Sign a listing agreement or exclusive buyer’s representation agreement with Ray & Paul today, sup on stomach-encased sheep’s pluck tomorrow! What do you have to lose aside from a few seared taste buds?

Offer good for a limited time in a parallel dimension only.

Who says buying and selling homes is no laughing matter?