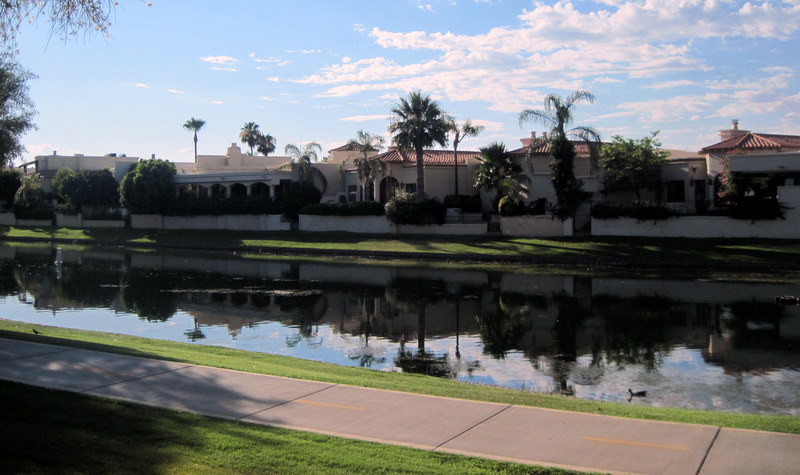 Las Palomas in McCormick Ranch is a revelation for townhouse / patio home enthusiasts in central Scottsdale.   The guard gated community includes some highly coveted McCormick Ranch Real Estate, as waterfront lots can be found along the banks of Lake Margherite, Lake Angela and Lake Nino. Just West of Hayden Road off of San Lorenzo, the Dueck built community contains larger properties than most would associate with a townhouse / patio home development. The low-maintenance living, coupled with the considerable home sizes and ample amenities, makes for a popular choice across the full home buyer spectrum.

Following are the community specs for Las Palomas, one of the coveted waterfront subdivisions of McCormick Ranch. 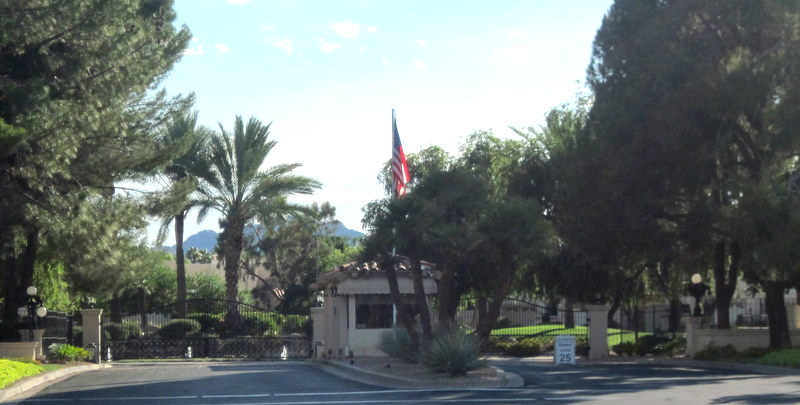 Residents of Las Palomas have immediate access to the McCormick Ranch multi-use path system (Camelback Walk) which passes directly beyond the entrance to the neighborhood. With access to the approximately 25 miles of walking paths that stretch throughout the Ranch, there is no need for a gym membership.

A two minute stroll to the South finds a pedestrian amidst the shops and restaurants at the Mercado Del Lago and Village centers on Lake Margherite.  Notable inclusions are The Melting Pot, Royal Barge Thai Cuisine, Butters, Chipotle, Zipps Sports Bar & Grill, and The Village Roastery (coffee).  Continuing South under Via De Ventura Blvd, intrepid explorers can follow Camelback Walk along the Palm Course of the McCormick Ranch Golf Club. 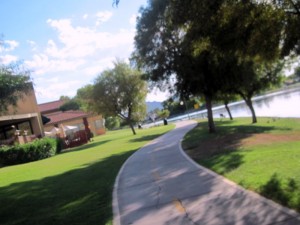 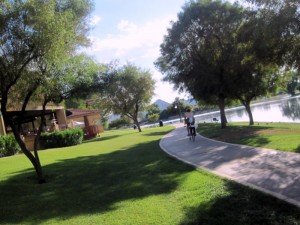 Residents of Las Palomas (like all McCormick Ranch residents) have boating (Lake Margherite) and fishing rights.  Permits must be obtained from the McCormick Ranch Property Owner’s Association to demonstrate residency, but are free of charge.

Ready to give up the lawn mower, but not necessarily the size and privacy of your home?  Las Palomas in McCormick Ranch just might be your ticket. 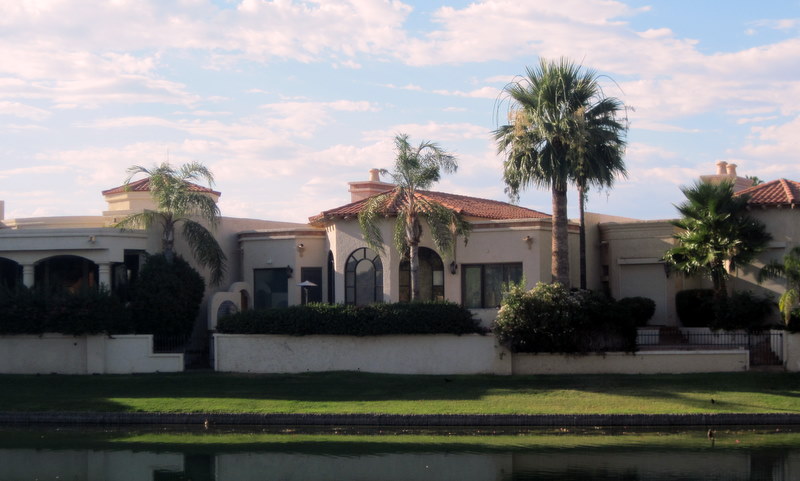 Unless you have some profound aversion to lock and leave waterfront property, that is.

Homes for sale in Las Palomas

Homes For Sale in McCormick Ranch 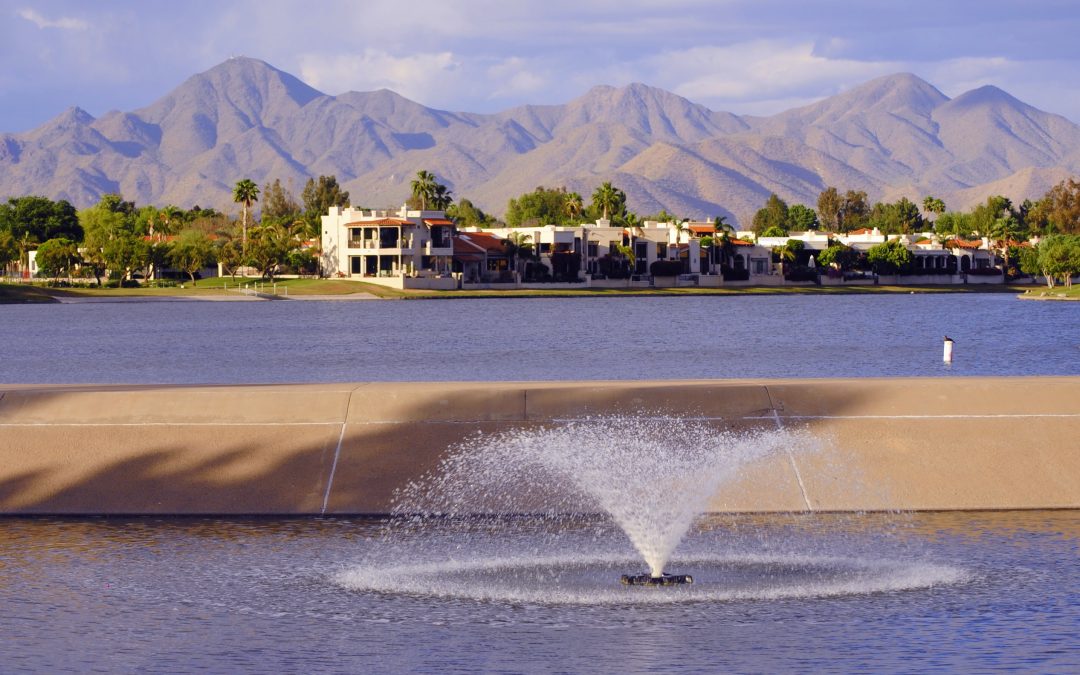 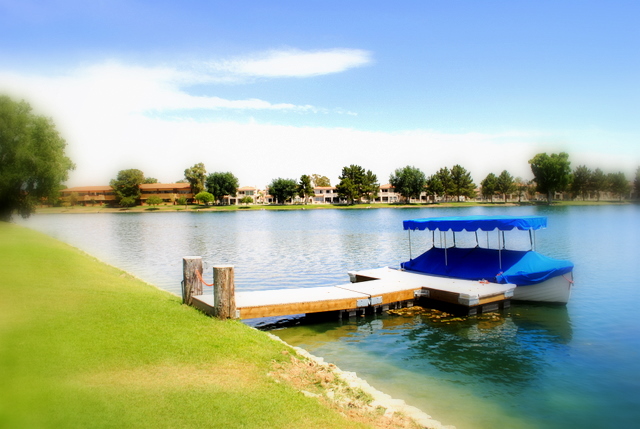 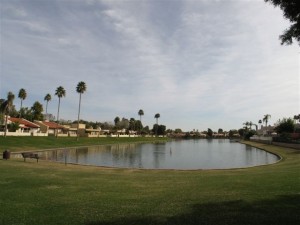 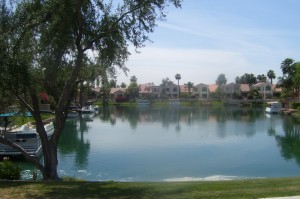 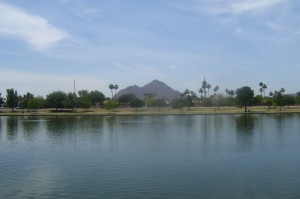